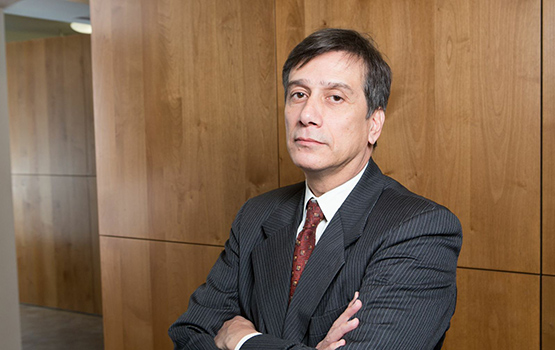 Guillermo Jose Gonzalez grew up in south Texas and attended the University of Texas for both undergraduate and law school. Mr. Gonzalez recognized early on that he was gifted in courtroom litigation and, as such, he directed his career to focus on a trial practice instead of the less-stressful office track.

Mr. Gonzalez developed his DWI defense skills as a result of literally spending his entire career in the courtroom. Recognized as a gifted trial lawyer, he was drafted out of law school by the Bronx District Attorney’s Office in New York City. There, he honed his courtroom skills and was ultimately promoted to the serious crimes division where he became a trial expert prosecuting murders and other serious cases. Mr. Gonzalez has tried a number of capital murder jury trials, both as a prosecutor and as a defense attorney. Very few criminal lawyers have this level of experience.

He returned to Austin to serve as a distinguished felony prosecutor in the Travis County District Attorney’s office, where he prosecuted felony DWI cases. Now, Mr. Gonzalez practices primarily DWI defense. He wins cases by applying the trial skills he has accumulated from a career spent in the courtroom. Ask any of his clients, the judges he has practiced before or his peers—they will all agree that he is a trial expert of the highest level.

Like all distinguished DWI defense lawyers, Mr. Gonzalez is Board Certified in Criminal Law by the Texas Board of Legal Specialization. This is the specialization area that covers DWI cases. Board Certification is an honor only available to lawyers with extensive trial experience and an extremely high level of competency in their practice area. Mr. Gonzalez has also received the highest peer review rating of “A/V” by Martindale Hubbell, the century-old lawyer-rating compendium covering both the United States and Canada.